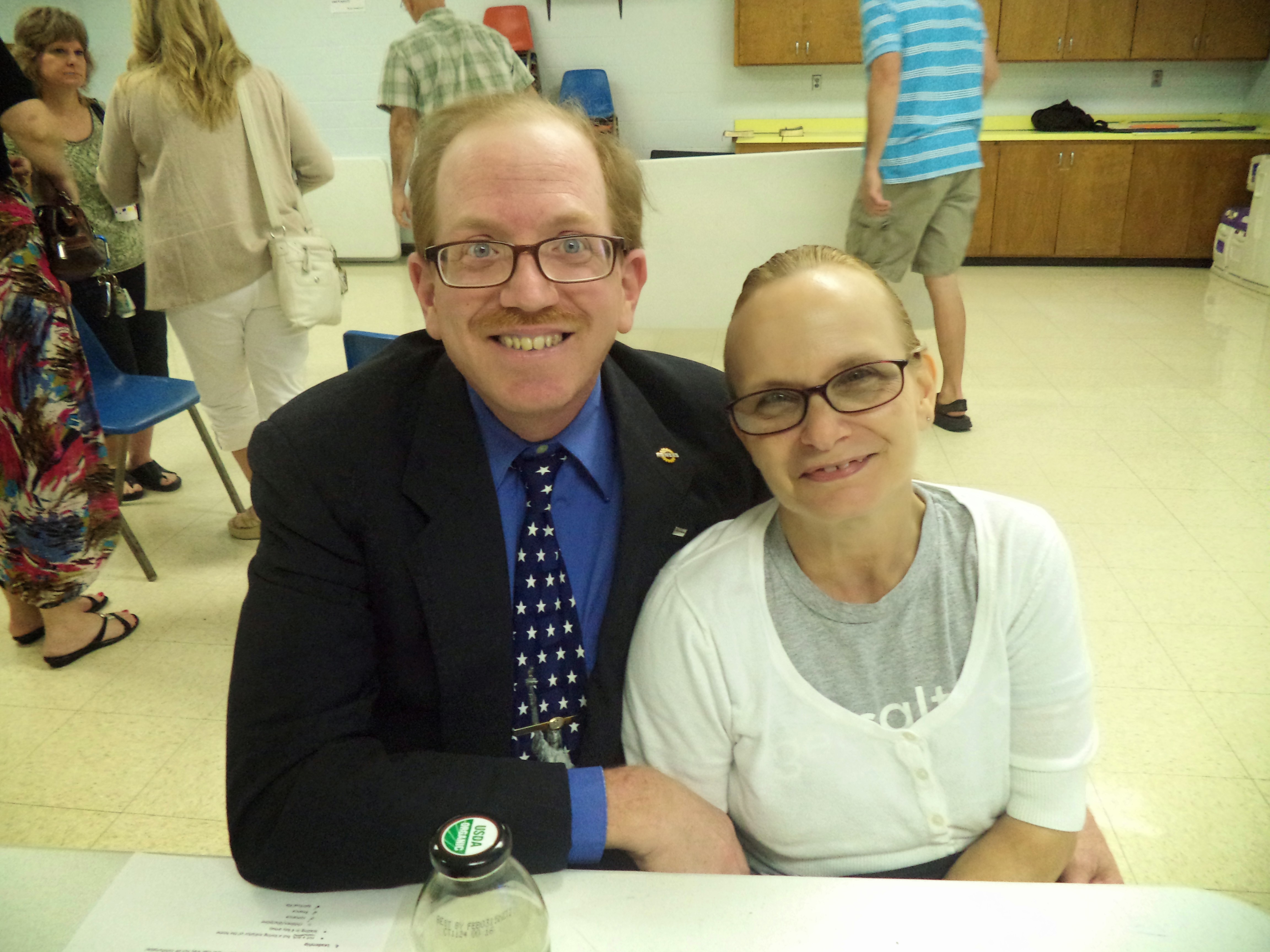 Kevin spent 20 plus years working at various levels in the retail business. In addition, he spent two (2) years in full time ministry. Along the way, he has also dabbled in writing, blogging, politics and acting/modeling.

So who is the Prince of Thrift? He is an average Joe, like you. He freely admits that he has made a number of bad decisions financially. In 2006, he started the blog DebtFree4ever.NET to discuss in an open forum about his struggles. His goal was to try to learn from his own mistakes and to discuss what the financial gurus teach. In so doing, he hoped that others could learn from his mistakes to, so that they didn't repeat them. He in no way, whatsoever, wants to misrepresent himself as any kind of financial counselor or coach. He simply doesn't have the degrees for that. In 2010, he paid off those debts that caused him to start the blog.

Since 2010, the DebtFree4ever name was phased out as it became part of WisdomSteps101.net website. All the original blog posts are still available by visiting the blog here at WisdomSteps101.